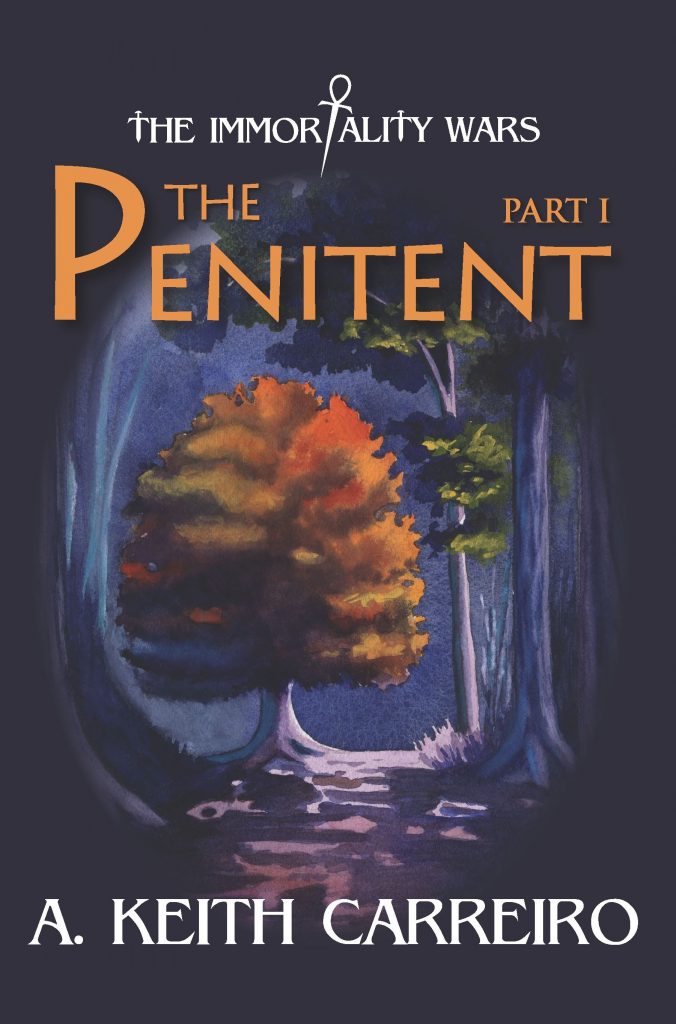 “The Penitent: Part I by Keith Carreiro is a sprawling sci-fi fantasy novel.”

“It also has a healthy dash of horror, war, and tragedy. Needless to say, it is a little bit intense but it is a satisfying and well-told story. It is about Pall Warren, an ostracized young man who does not know why he is doomed to live on the outskirts of life. Yet he makes peace with this and continues his difficult existence. Slowly, his background is revealed to us, and Pall finds meaning in his journey to find the truth. He pairs up with a mysterious archer, John Savage, and the two form an uneasy but loyal partnership. 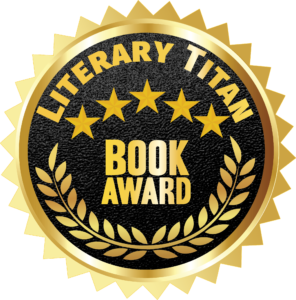 “Pall lives a tough life and it was difficult to read about his daily pain and struggle, almost as terrible as his past. He has a lot of grit and moral strength and manages to navigate life with his head held high. John is, as they say, a riddle wrapped in a mystery inside an enigma. I found his parts very entertaining as he was a droll and captivating character- probably my favorite. Towards the end, Evangel is also briefly mentioned- I’m very interested to know what part she plays in Pall’s life.

“The story starts off slow and doesn’t shy away from laying out the atrocities and horror of Pall’s life. Some parts are gruesome, violent, and downright depressing but I think those parts were important in forming Pall. They may seem gratuitous, but as the story developed, I could see that this is what made Pall a consistent and strong character.

“The author brilliantly displays the psychology of people amidst war. The ruthlessness, and ultimately, the pointlessness of political struggles seemed to be the root of evil to me.”

“The Penitent: Part I is an emotional rollercoaster of a story that looks at both sides of life. It shows how hope and despair can easily be a part of one’s fate when one has little control. Ultimately, it is about digging to find the truth and to have an unflinching moral code against one’s enemies. That’s what makes the characters and this story so likable. The nail-biting ending was superb and I nearly wanted to scream at the suspense. A thrilling beginning to a riveting epic fantasy series.”

Creating a Trilogy of Trilogies

The Penitent – Part 1 begins an epic fantasy series spanning three novels. Did you know how deep the story would go when you first started?

I wanted to write a series like this one for a long time now. When I first started planning The Immortality Wars I knew it would be at least one trilogy. It very quickly morphed into the idea of creating a trilogy of trilogies. I wanted to create a series of realities, in part, that the characters in the story would experience. So the tale is built around a thought experiment that is configured like a Russian doll. I later learned that a work containing nine related books is called an ennealogy. I felt I needed such an expansive framework to house the full length of this saga on a comfortable basis.

I enjoyed the relationship between Pall and John. What were some sources that informed the development of their relationship?

One of the sources informing the development of their relationship with one another is the story of Robin Hood and Little John. However, I wanted to develop their relationship in a different way than it is cast with Robin and Little John, especially in their being more independent of one another. Each has a unique set of skills, background, and way of life. Yet, they are fierce warriors in their own right. When I originally introduced them in the story, one was going to kill the other. Curiously, they both immediately rebelled at this thought.

Was there anything personal, or taken from your own life, and placed in the story?

There is a sense of loss and of tragedy that imbues the story, as well as a love of nature and a deep sense of love of family that are all taken from my own life. Equally so, is my experience of and commitment to God that permeates Pall’s story. For example, there is a miraculous healing of Captain Joseph Martains. It is taken from a real-life experience I had in 1973. A professor was brought back to life as a result of a terrible fall he had from a roughly made staging placed against his house. He fell headfirst onto his cement driveway. No one expected him to live. However, God had other plans than death for the professor at that point in his life.

What has been the most surprising feedback you’ve received from readers about your series?

I am surprised at the reaction some readers have experienced from the intensity of the story, particularly the paranormal and combat scenes. These points in the story are not meant to be moments of gratuitous violence or unspeakable horror alone. They are set within the plot for a variety of reasons some of which would become spoilers if I explained why they are occurring there. Hopefully, I’ve written a tale that makes readers intrigued, on edge, and looking forward to what happens on every page that they read.

2 The Maltese dog I am holding is Wheezer. She and her two sisters are characters in the Penitent – Part II.

3 The featured image of the book cover for the Penitent – Part I was created by watercolor artist Hollis Machala.