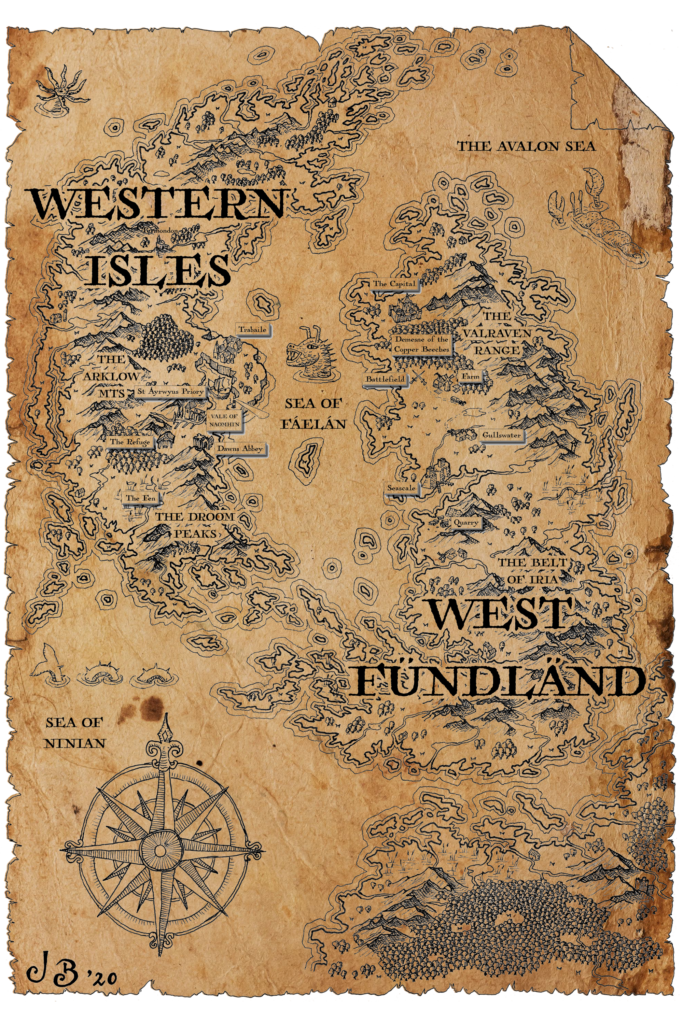 Review of the First Trilogy, “the Penitent”

HOME › FANTASY › THE IMMORTALITY WARS BY A. KEITH CARREIRO

The Immortality Wars by A. Keith Carreiro

Set in a world reminiscent of the middle ages, this ambitious, deeply intricate speculative fiction thriller series, the first trilogy of a nine-book series by Carreiro brings together an unlikely band of heroes on a quest to unravel evil breaking out in their land. In the first installment of the trilogy, Pall Warren, the member of an elite unit whose vanguard was sent against a coalition of raiders invading the country, wakes up after a head wound and realizes he is the sole survivor after the bloody combat. Unable to recall anything about his past, he forms an uneasy bond with an enigmatic bowman, John Savage, and the two set on a journey to unravel the evil breaking out around them. The second installment sees 17-year-old Evangel, the future soulmate of Pall, coming to terms with her new identity after a series of miracles rock the very nature of her reality. The third installment takes Pall to the port city of Seascale. With the realm of West Fundlund coming under attack by the renegade priest Kosem Mungadai, a thaumaturge of the 13th level in the occult arts, Pall finds himself in the middle of a bloody war with evil unleashing chaos everywhere. Carreiro’s prose is crisp, narrative fluid, and he devotes special attention to sketching his characters, showing how they are affected by the events unfolding around them. Pall is driven by twin imperatives—his need to unravel his past and learn who he is in reality and his quest to discover the truth behind war and evil taking over the land. John Savage, the man shrouded in mystery, remains wholly intriguing. Evangel shines throughout. Pall’s backstory is revealed through flashbacks, and it’s through Pall and Evangel’s stories that Carreiro brings insight and understanding to ways that regular people respond to the unfolding of evil. Though bloody wars rupture at regular intervals, Carreiro’s tale is steeped more firmly in the intrigues of individual struggles, interpersonal clashes, and power politics. Packing in an epic’s worth of backstory and emotions, this impressive series argues that even the most brutal monster battles are less harrowing than the clash between hope and cynicism and faith and disbelief within a person’s soul and how courage, strength of arms, and the blessings of love can not only endure but also overcome the corrupting power of destructive forces.  This trilogy will ignite readers’ fervor for the next trilogy in the series.

The Immortality Wars by A. Keith Carreiro